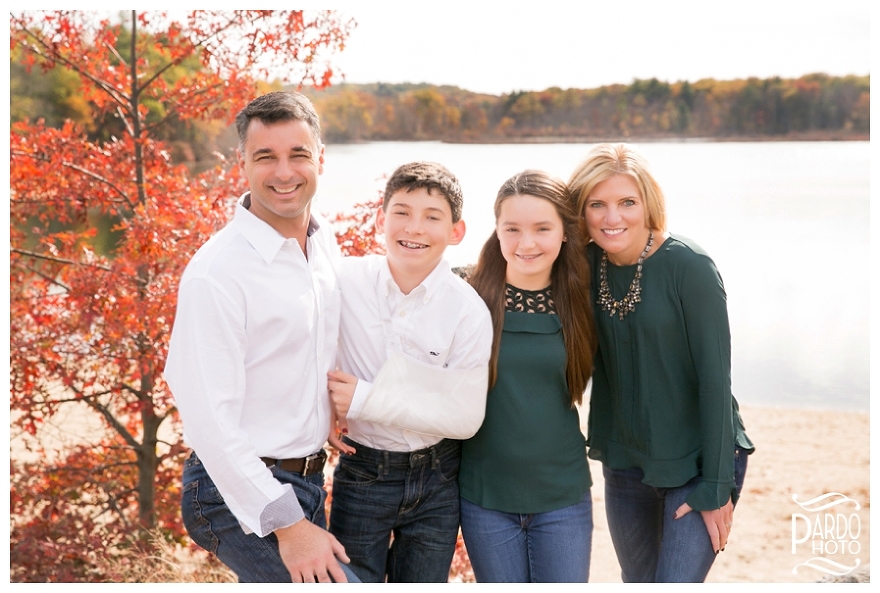 This is the third year running that I’ve been able to see the Schlenkers, and I love them that much more every time I see them! 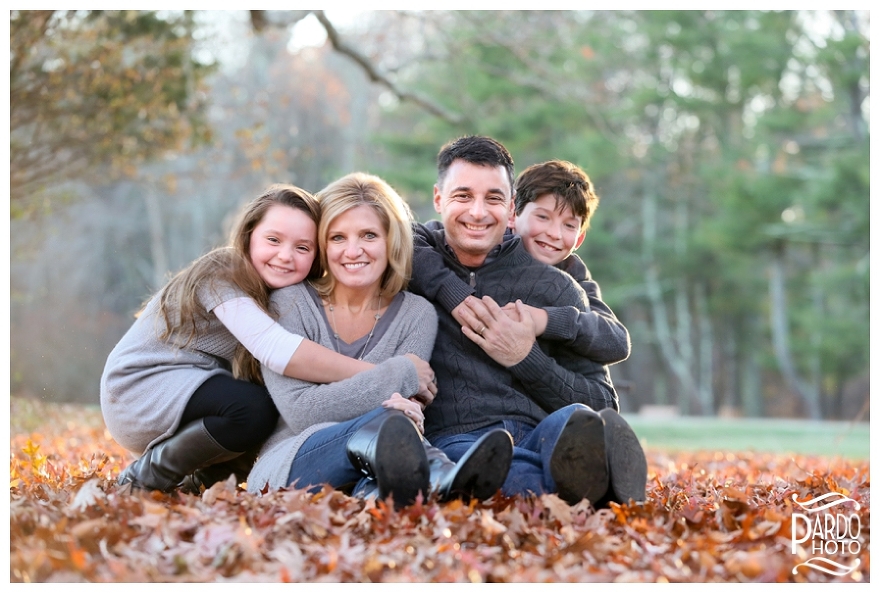 My first session with this amazing family was in 2014 on a freezing November day at Borderland State Park. They had come to the session at the insistence of Melissa (the mom), and since this was their first session with me, they were unsure what to expect.

I started with the kids and had them run around and just be silly for a while. We sat in the leaves, and I got some fantastic family photos before we moved on to the mansion—then the kids took over. They kept doing different poses, hugging each other, and saying, “Oh take this. Oh, take that.” It was fantastic!

Shortly after that session, I received the following email from Melissa:

“Hi Nicki—Beautiful! It’s going to be so hard to choose! Caroline—out of the blue—said again last night how much fun it was. You’re my new yearly addiction, I’m afraid!”

And so, a tradition was born.

In 2015, the Schlenkers signed up for a 10-minute family session. We met up on a Sunday during a Patriots game, which I remember because the phrase “It’s only 10 minutes; the game is on!” was repeated a few times. We took some stunning pictures together, and off they went to watch the New England Patriots beat the Jets—another successful family session!

Now, with 2016 passing us by, I was tickled to see that the Schlenkers signed up for another 10-minute session! This time, we met up at Chilson Beach in Franklin for a different kind of background. Even though James had his arm in a sling, we were still able to have a blast and create some amazing family pictures together!

It is such a pleasure to connect with families in a personal way that allows me to see them change and grow over the years. Thank you, Schlenker family for a fantastic three years! I look forward to many more!